The Future of Virtual (and Augmented) Reality

Thoughts after spending a day exploring VR technology at CodeRed 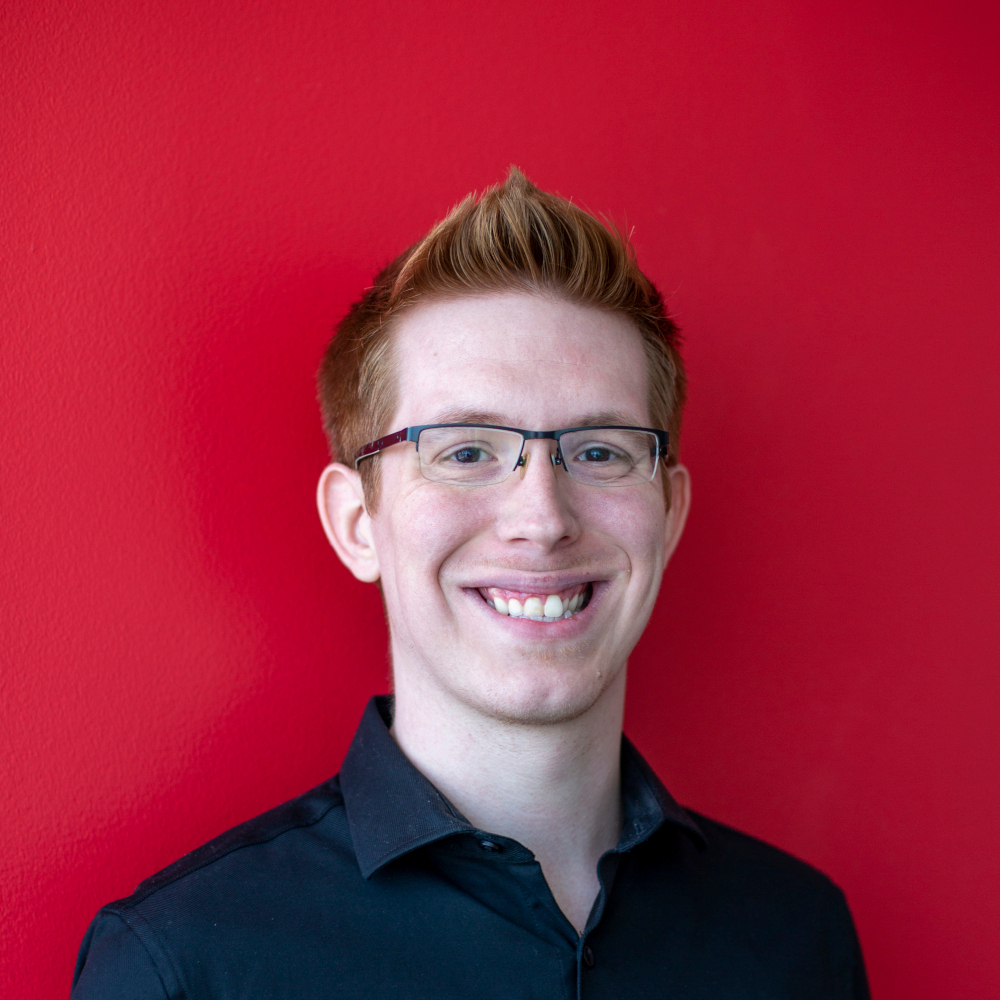 I gazed up and saw the Earth spinning in the dark, seemingly thousands of miles away from me. The night lights of civilization silhouetted the major countries. In that instance, I could only relate my feelings of perspective and awe to that of astronauts looking down at the blue marble from space for the first time. My eyes wandered the emptiness around me. I was greeted with an overwhelming message: "THIS IS REAL". For a fraction of a second, I believed it.

What I had experienced then was my first time putting on the HTC Vive headset. Last week, we set aside a day at CodeRed to set up a VR arena in our office and explore the possibilities of VR. I'd like to outline some of my personal thoughts on the future of VR. 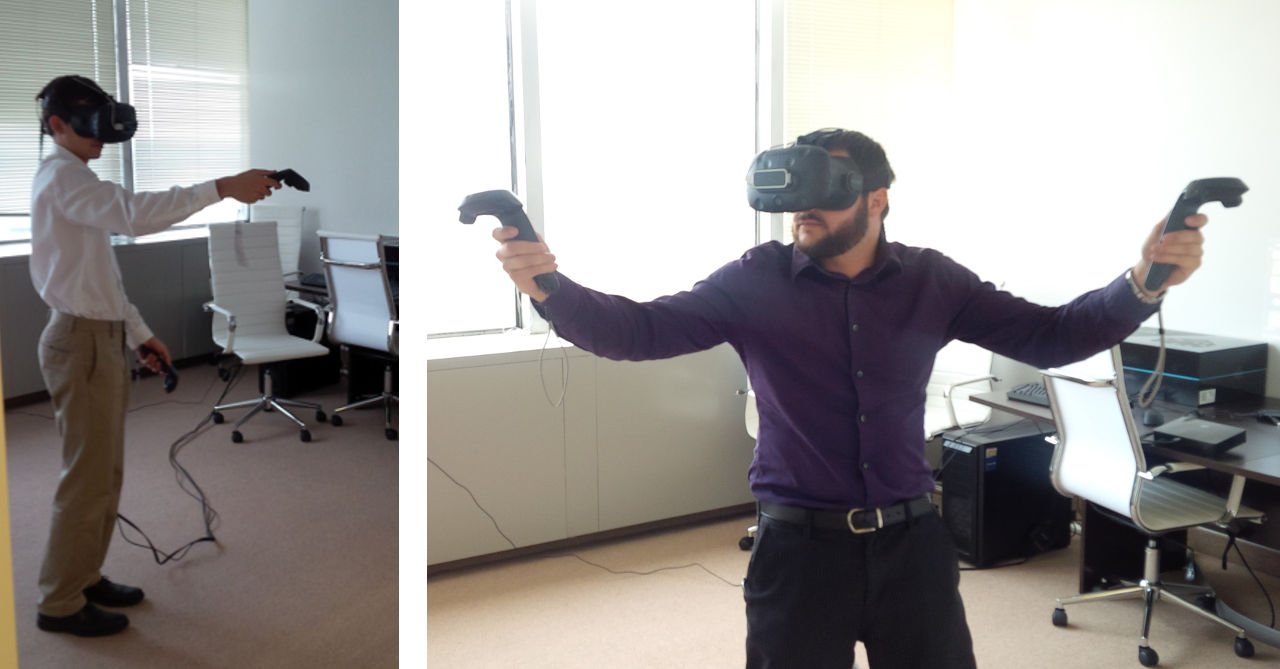 A few action shots from VR Day at CodeRed.

The idea of virtual reality is hardly new. But the current generation of VR/AR devices, namely the HTC Vive, Oculus Rift, and Microsoft Hololens, attempts to make the case that we are on the cusp of a reality revolution.

Whether this revolution actually happens in the near future is up in the air. Current AR/VR are expensive, clunky, and requires some serious equipment. Those pitfalls are hurdles the technology will need to overcome if it wants any chance to hit the mainstream consumer.

But let's assume that in the coming years, AR/VR technology becomes sophisticated and cheap enough to be an everyday household item. What would change? After entertaining the thought for a while, I thoroughly believe that how we as humans handle experience, productivity, consumerism would transform.

With this more sophisticated VR technology, we would have the ability to play the ultimate trick on our minds. We would be able to fabricate illusions convincing enough to tell our brain that what we are seeing isn't fake, but real. Today, a lot of people are excited for what this means in video games, but I am not convinced that is the correct path. Movement in most modern first person video games is very complex when compared to human movement and does not translate easily into a small square space. Any transportation that doesn't feel natural, like walking, can break immersion. Outside of the simplest of games, I don't see how this problem will go away for household VR in the near future.

Instead, by exploiting our senses, we could view any reality that we choose to create. Instead of games, it will be experiences. You could experience events that would normally be impossible or inaccessible, like participating in a live concert, fishing for prehistoric beasts in the middle of the ocean, or maybe having a conversation with someone who's deceased. A number of these early experiences already exist. Sadly, it is a little difficult to be completely sold on the illusion. Current VR headsets have a light screen door effect from the lens it uses and in the case of the HTC Vive, you are constantly worrying about tripping on your cord. This, as one could imagine, breaks true immersion.

Augmenting productivity is what I see as the main purpose of AR.

While you could look at the Hololens as a cordless solution, it's a device that isn't meant for experience. As the name suggests, it is meant to augment reality. Augmenting productivity is what I see as the main purpose of AR. Whether blue collar or white collar, we don't need to be teleported to mountaintops to do our best work. What nearly every field could use, however, is a state of the art heads up display (HUD) that can guide us do our work more efficiently and organize ourselves better in 3D space. Being able to talk to anyone, in an almost-real face-to-face environment is ground breaking and will improve communication throughout the workforce. Additionally, as we can control the device with our voice and suspend our information in the space around us, it will allow our hands to do more.

Not only would we be able to do more with our hands, but we would be able to do more with commerce. The internet changed the nature of commerce. I believe that a mainstream VR or AR product has the potential to change it again. Imagine putting on a VR headset and being transported to a virtual Amazon warehouse. You could peruse and interact with items you're interested in, in 3D space from the convenience of your home. Or you could put on your AR headset and see how well a desk you were thinking of purchasing fits in your room. This sort of technology would no doubt increase consumer trust with brands who embrace the VR/AR future.

Whether this sort of future pans out can't be determined right now, of course. I'm also sure that the application for sophisticated AR/VR is much broader than the few points I'm discussing. However, this potential of an optimistic future excites me. We live in an accelerating time that we could very well look back at as the start of a revolution.