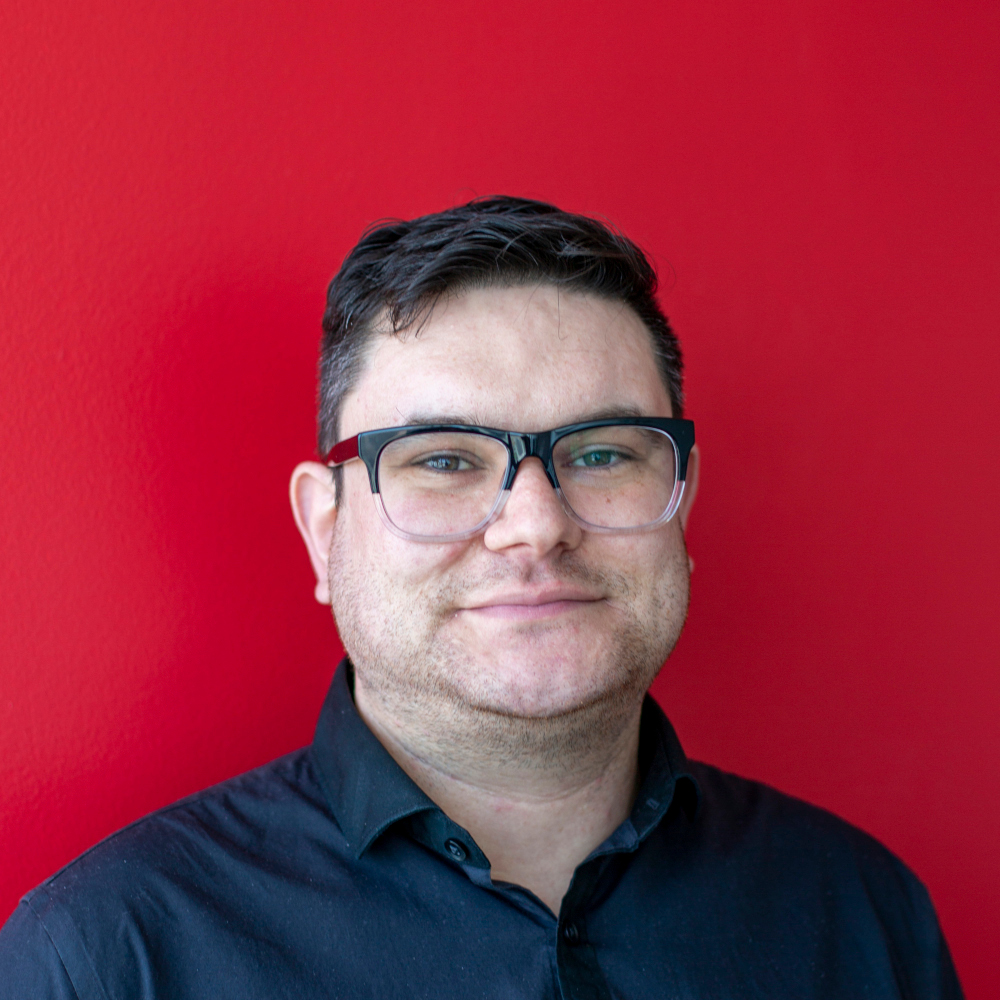 I’d like to comment on a recent news story regarding the possibility of PayPal opening up a Cleveland office.

The decision for PayPal to pull out of North Carolina is due in part to recent legislation there. Cleveland, as well as many other cities, have jumped on the opportunity to become PayPal’s replacement suitor. While the conversation is focused on diversity, tolerance, and a strong population of educated millennials, I think one aspect is being overlooked: the “tech scene” in Cleveland.

North Carolina does have a strong tech scene in the Raleigh Durham triangle region; a mix of big firms such as RedHat, and smaller firms and startups. I personally know some folks who work in that region, and there is exciting stuff going on down there.

While PayPal might be interested in Cleveland due to its political differences over North Carolina — I think it will ultimately be up to the local tech firms here to ruffle their feathers and show that this is indeed a good location for a high tech company to succeed. While diversity is a requirement for a firm like PayPal, having neighbors with similar interests is just as important.

I call on tech firms in the area to make an effort. Let PayPal know they will be in good company with the highly skilled and incredibly talented people who often go unnoticed in our region. While often invisible on their own, small firms collectively make up a large portion of the tech sector in NEO. If you are a tech worker or a tech firm, I invite you to showcase your involvement in the region. Efforts as small as blog posts, open source projects, and participation in local events all contribute to building up our “tech scene”.

An industry is only as strong as its individuals. Let’s show the world how strong we really are.